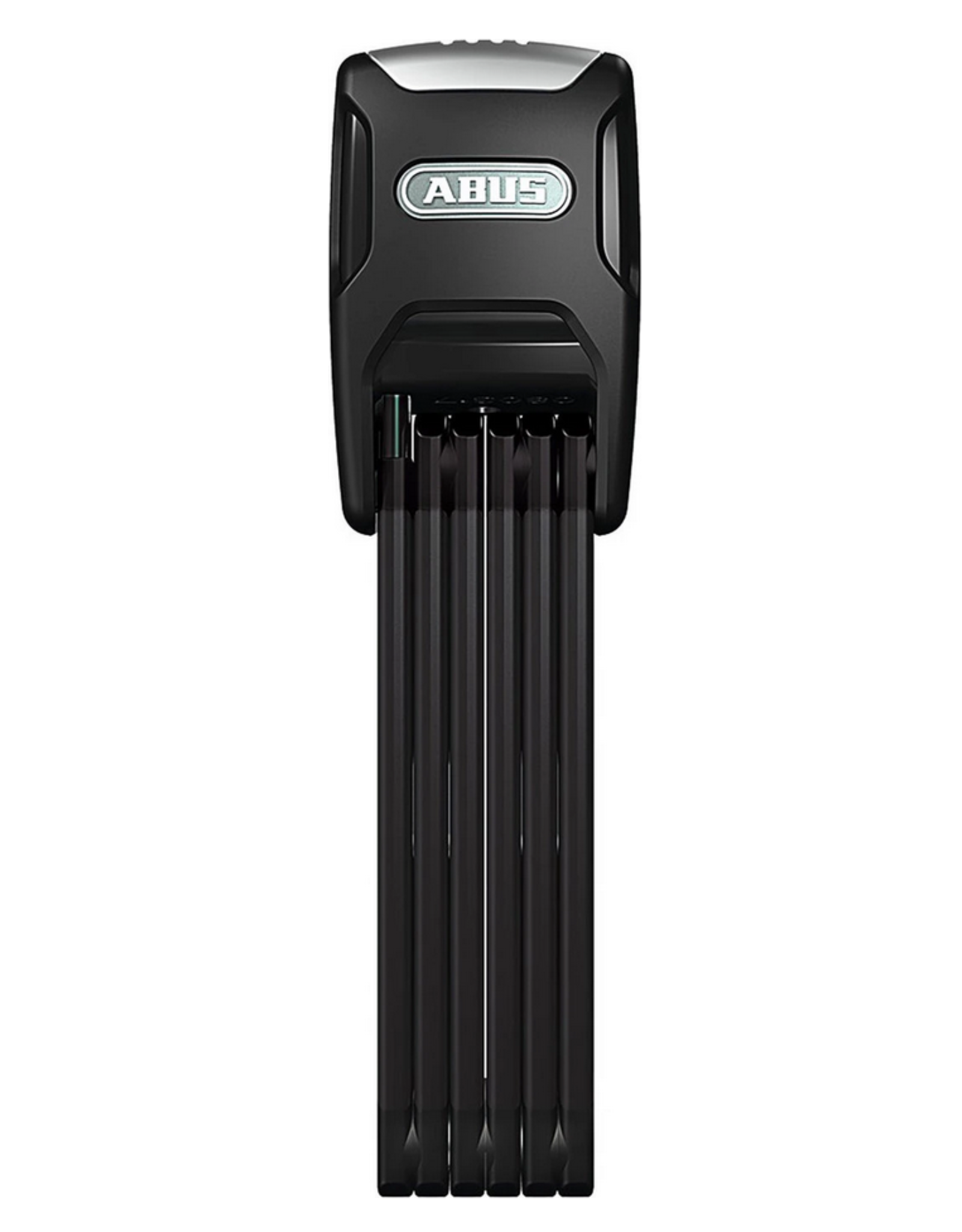 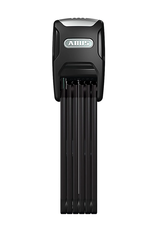 Something to make bike thieves think twice: as well as the ultra-safe mechanical features boasted by all of the folding locks in the ABUS BORDO range, the BORDO™ Alarm 6000A is the first folding lock anywhere in the world to sound an alarm (at a volume of 100dB) if it detects an attempted attack. It does so thanks to the smart 3D Position Detection sensors, which detect the smallest of movements in all three dimensions. The sensor technology incorporated into the BORDO™ Alarm 6000A can distinguish between picking attempts and the small vibrations which occur when the lock is connected, for example, or a football bounces nearby; in these situations, the lock will emit a small warning beep but will not sound a full alarm. Acoustic signals provide information on battery level and activity status.Intelligent alarm and carrying position

Add your review
0 stars based on 0 reviews 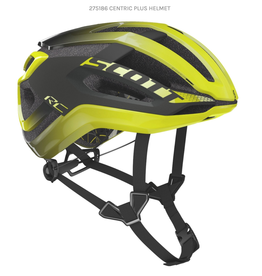 The Centric PLUS was designed and developed for our world class road and mountain bike racers. We leveraged our extensive aerodynamic expertise to make one of the fastest and best ventilated helmets in its class. This was achieved through optimization of
Add to cart
SCOTT CENTRIC PLUS HELMET
C$269.95
C$169.95
← Return to the back office    FOUND IT SOMEWHERE ELSE AT A LOWER PRICE? ...WE PRICE MATCH ! Hide